Contemporaries of the Classics: A Merging of Narratives

2022 marked the year of unprecedented change in the art world. A year where AI generated artworks brushed shoulders with masterpieces of Vasari’s subjects to form a new canon of art history, or a 21st century renaissance… This mix of modernity and tradition however has come to denote the contemporary art landscape, one which seeks influence from its predecessors with an awareness of contemporary pop culture and the digital age…

Here are a few of Galerie Perrie’s artists at the forefront of this change, overcoming the rift between past and present.

Rune Christensen
Rune Christensen, a Danish artist, finds inspiration within the rituals of everyday life. The seemingly monotonous process of going from point A to B reveals itself as a moment of artistry, where everyone inadvertently becomes a source of inspiration. This fascination with the living world around him presents itself in his works through a multitude of forms, patterns and colors: all of which draw reference to his fragments of travel.

René Groebli
Groebli’s work showcases an expertise in capturing the silver linings of a Parisian lifestyle. The somewhat surrealist and timeless landscape that the subjects occupy is juxtaposed against their direct intimacy with the viewer, fusing elements of still life and portraiture together. The use of photography, a contemporary medium, to evoke nostalgic elements of chiaroscuro defines Groebli’s work as a modern 20th century artist.

Petra Cortright
Petra Cortright uses a range of digital and analog media to explore the aesthetics of online consumption and performance. Cortright has made digital paintings by using Photoshop to manipulate, distort, and “paint” over imagery that she harvests online. She prints the final works—which range from figuration to pure abstraction—onto aluminum sheets. Cortright has exhibited at the Walker Art Center and the Hammer Museum, among other institutions. She featured in the 2009 Venice Biennale and the 2013 Lyon Biennale, and her work has sold for five-figure prices at auction.

Sammy Binkow
Los Angeles based artist, Sam Binkow, also shows appreciation to the current culture we inhabit through his sculptures, collages and paintings that form a cultivation of millennial values. Intertwining bodies, confessional messages and consistent iconographies that feature in his seemingly homespun works build on the viewer’s perception of what it means to exist in today’s society.

Stefan Heyne
The work of Stefan Heyne translates itself into a document of the cloudless sky but removes any motifs that would suggest so. The idea of abstraction underpins Heyne’s photography, allowing the creator to speak his most inner thoughts while tantalizing the viewer to reach the same level of understanding. The blurred play of shadow and light gives no indication to the medium of his work, leaving viewers to decode the traditional through a contemporary analysis.

Steven Cox
With paintings that vacillate between minimalism and expressionism, it’s hard to pinpoint Cox’s work into a definite period. Likewise, his methods of merging traditional oil painting with spray paint refuses any categorizations but instead traverses across a number of movements. Through these hybrid approaches his works reach a visual crescendo, while silently pushing the boundaries of traditionality.

Rune Elmegaard
Taking aesthetic cues from the Mid-Century period, Elmegaard’s work has become a crucial point of contact between the past and present. With a penchant for bringing furniture design to the canvas, his work has become the archetype of innovation, from the materials used to the patterns they are used to. 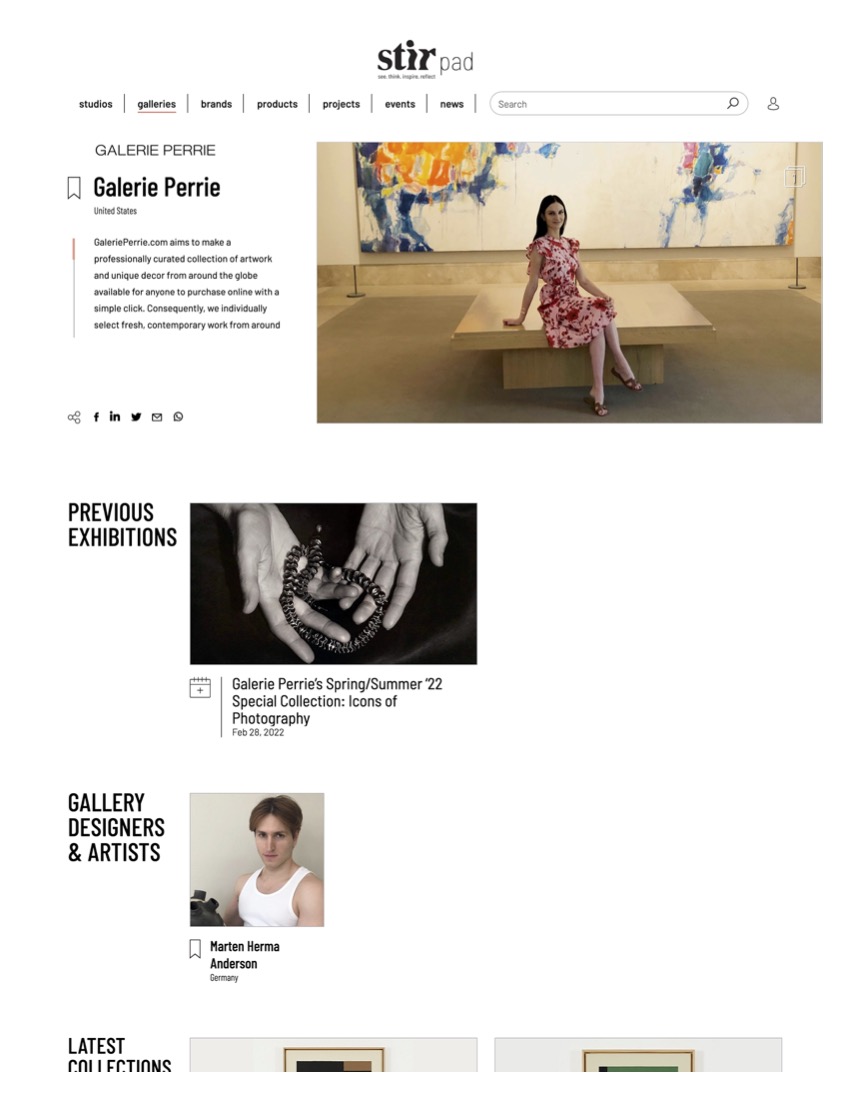 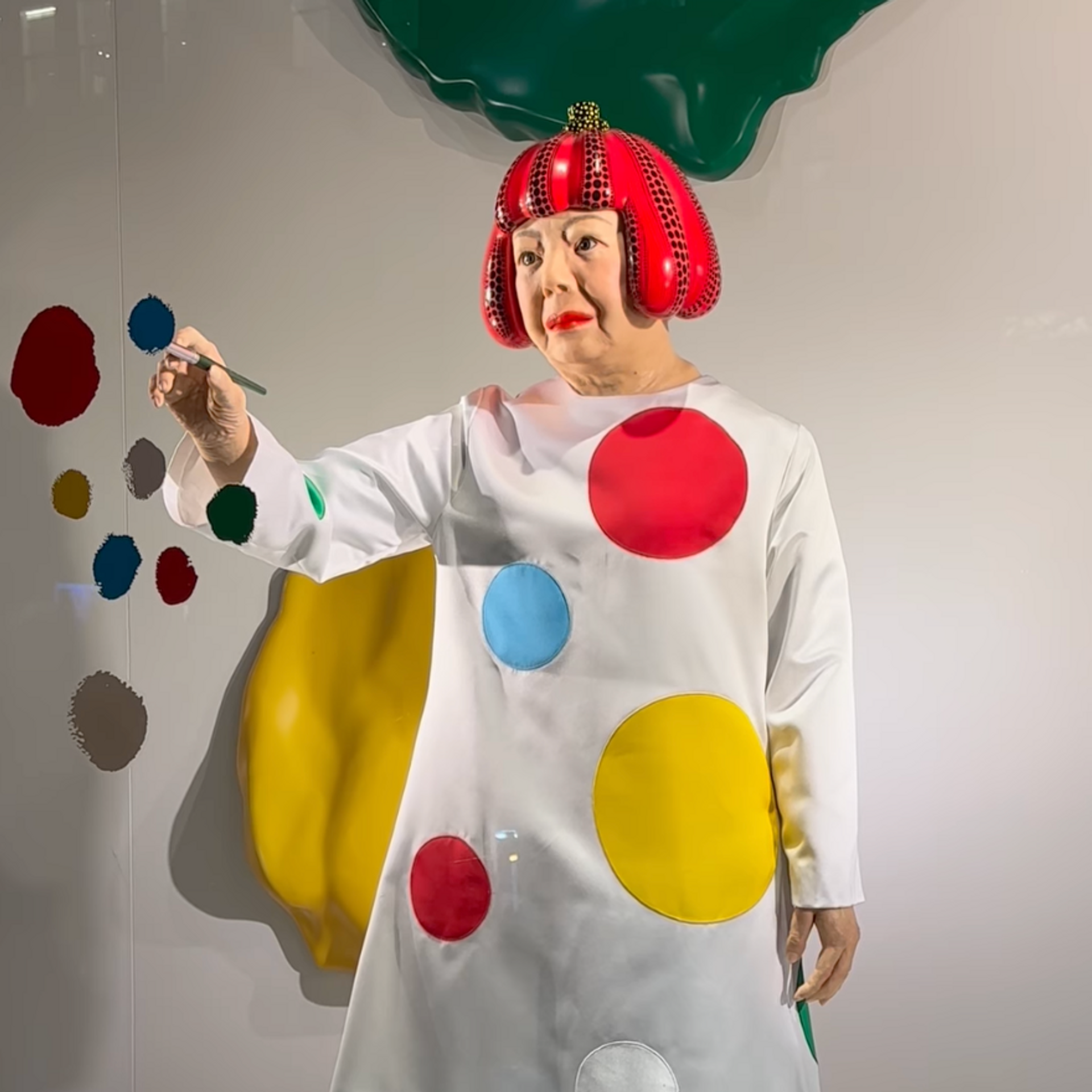 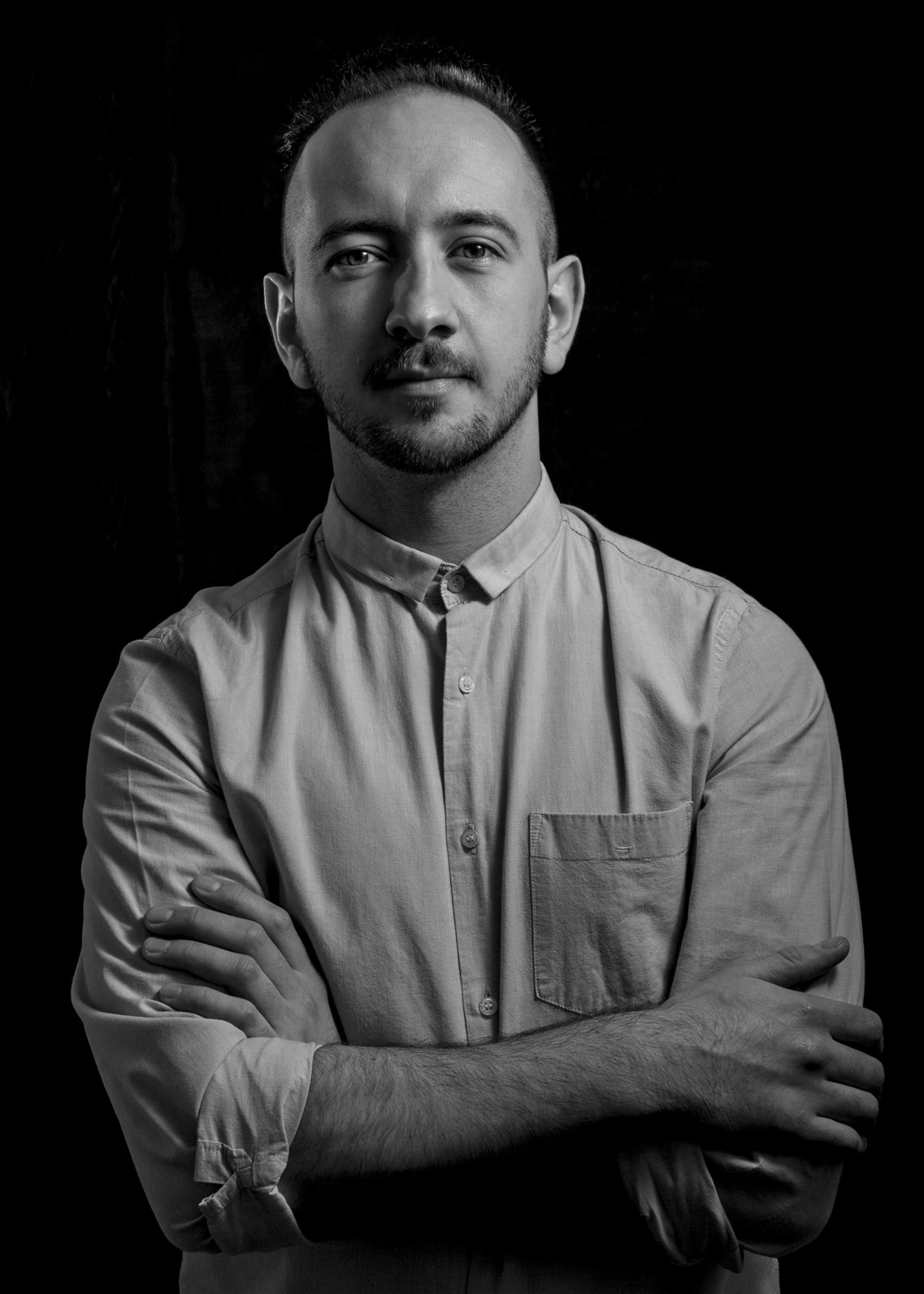