Frieze London marks one of the biggest events of the industry’s calendar, inviting emerging artists and galleries to debut their latest works to an audience curated of established critics and buyers. However this year’s Frieze found itself manifested within the late arrival of London Fashion Week. Art aficionados stepped aside from the stalls of Gagosian and entered into the peripheral territory of fashion at Roksanda’s 2023 Show.

The collection, which was delayed in respect to the Queen’s funeral, was fortunate to find itself brushing its taffeta laden shoulders with Frieze London. Designer, Roksanda Ilinčić, brought her sartorial experience to the Serpentine Pavillion, with bold silhouettes that flirted with notions of abstract art. Her years of moving inbetween art circles implemented a new approach to her take on fashion, one that submerges itself into the works of Swiss Visual artist Pipilotti Rist. The disposition of layered fabrics and unapologetic use of color make reference to the artist’s dystopian portraits of women. Through such visual cues, this collection reinforced the long standing relationships between art and fashion, and provided an alternate intermission to gallery goers of Frieze.

Fashionably late, Alexander McQueen’s designs also graced the catwalk but this time guided by a moral compass. A rise in conscious consumerism led to epiphanies for the designer which found purpose in the unofficial calendar of fashion week. Titled ‘First Sight’ the collection derived material from Renaissance artist, Hieronymus Bosch and his triptych “Garden of Earthly Delights” in which a paradise of lust poisons morality. This, however, reincarnates itself in the society we see in front of us today, which McQueen aims to reference in his garments. The volatile relationship between humans and the environment transcends over from Bosch’s work and straight into Frieze London, albeit in an embellished bustier. A focus on sustainable art, and the damage humans inflict on the environment, allowed this year’s Frieze to position itself alongside these designers and their pursuits.

Frieze also gave an opportunity for attendees to materialize their own trends, and set the precedent for a new age of fashion. While preference varied from an understated excellence of tailoring to bold feather rimmed blazers, Frieze London reminded us that the influence of fashion on decades of art is not to be overlooked.

The collaboration of Frieze London and Fashion Week was no coincidence, but instead a renaissance of their influence on one another. It also marks a time in history that will be remembered forever, the Queen’s death and how this affected the world’s events in every aspect. Whether it be fashion or art her reign consolidated decades of inspiration and creative ventures. 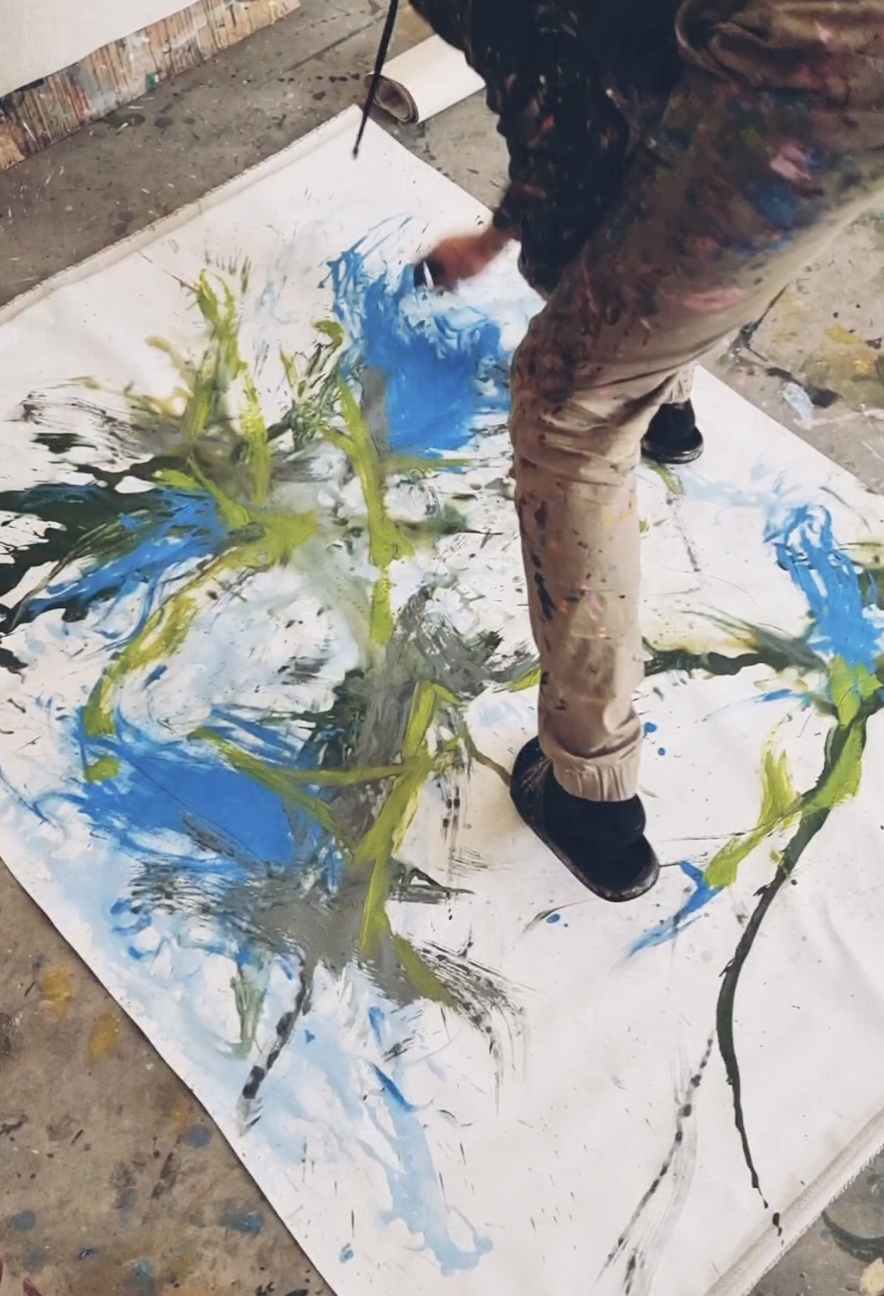 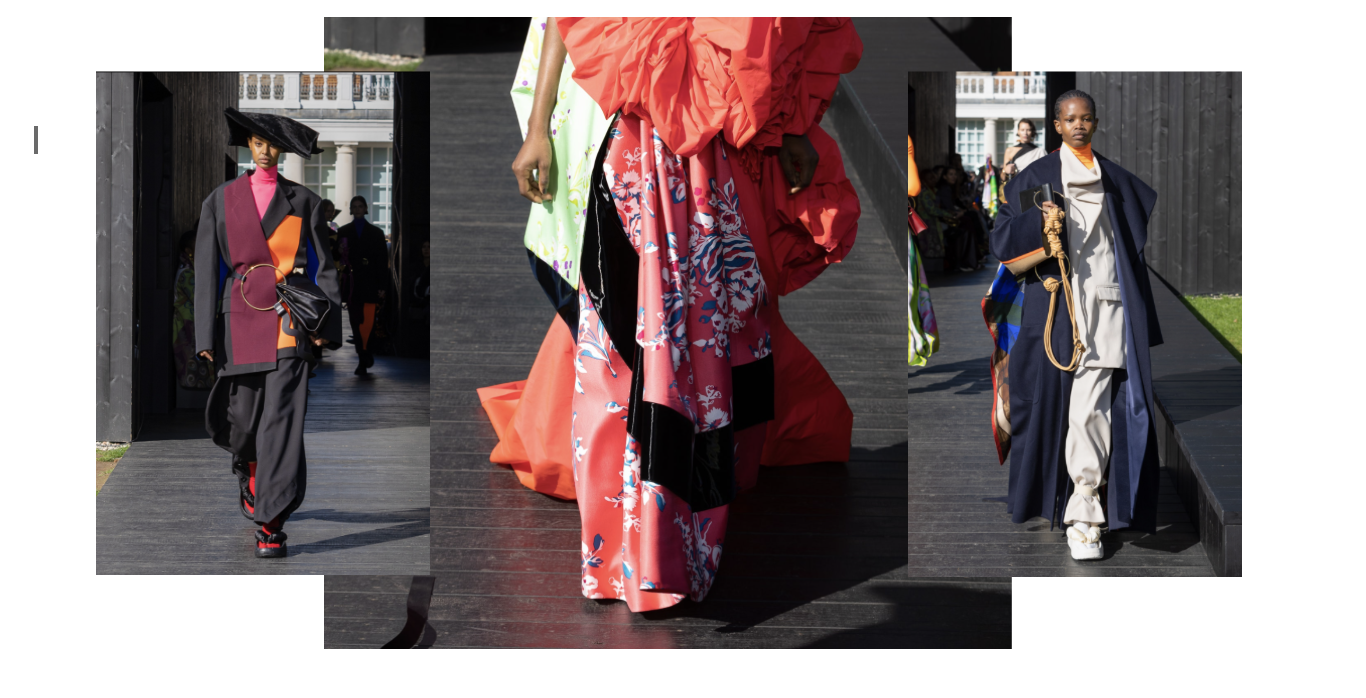